BREXIT Looking to the Future of Mobility

Over 100 days since the historic BREXIT vote of June 2016, which has paved the way for one of the Founding Members of the European Union to (begin to) hand back their membership card, no one still knows what is going to happen.

What we do know though is that it is very likely, based on Prime Minister Theresa May’s remarks, that Article 50 of the Lisbon Treaty will be invoked by the United Kingdom before the end of March 2017 – thus starting the two year negotiation period for the United Kingdom to leave the European Union.

This move has already raised many questions for businesses in terms of workforce management – and we expect there will be many more questions to come.

Below we offer professionals and in-house counsel the opportunity to briefly refresh their pre-Schengen knowledge in terms of visa requirements for non-EU employees in Continental Europe as well as the United Kingdom’s regulations on foreign national employees.

Although all part of a ‘united’ Europe many jurisdictions on the Continent still show their individualistic tendencies when it comes to employing foreign nationals. Some countries have seemingly easier processes and procedures than others. This also depends on the type of work visa required.

For example in Belgium it is a fairly straightforward process to obtain work visas for non-EU nationals. At minimum a ‘B Permit’ is required, however a long stay visa would be required for anyone working in the country for more than 90 days over a six month period.

Italy also has a straightforward modernized system where employers can make online applications for work visas (‘nulla osta’) for non-EU nationals. Once the work visa has been obtained it will be up to the employee to apply for a permit to stay in the country (the ‘permesso di soggiorno’). Interestingly the employer only needs to formalize the  employment agreement with the non-EU national within 6 months of the employee entering the country.  Hence, start working and we will sort the details out later.

In Spain work permits are also applied for by the employer, whilst the employee applies for a visa in their country of origin  – which will only be issued if the employer’s work permit application is granted. The employer must show that it has been unable to cover the position with a local resident or that an exception may apply. The entire process may take from 3 to 5 months.

In France, a formal contract of employment, in addition to a resident work permit, is required (according to L5221-2 of the French Labour Code) before the international employee even touches down in the country. The process for employers to request the work visa should take less than two months.  If two months passes and the visa has not been issued then it is likely that the request was not successful. Here however employers will be able to appeal and make another request for a work visa. Within 3 months of the French work visa being granted the employer must pay a fee to the French Immigration and Integration Office (OFII) equal to 55% of the first year’s annual salary for contracts of 12 months or more – or a fee of €74 to €300 for contracts ranging between three and twelve months.

In Switzerland a foreign national’s work and residency permits are also required before arriving in the country. It is advisable for employers to make the application for work visas early in the year as the government establishes a strict limit on the number of work visas that can be given to non-EU / EFTA nationals (In 2017 the number will be 4500 for short-term L-permits and 3000 for ordinary B-permits). Once the quota is used up for a given year no new work visas can be issued. However, even before the application process starts Swiss employers must demonstrate that they have been unable to fill the role with either a Swiss or EU / EFTA national.

Over the Channel in the United Kingdom employers looking to hire foreign nationals have a choice of visa options available based not only on the potential employees qualifications but also on their ancestry and nationality (i.e. if they have roots in a Commonwealth country).

In general, the Tier 2 work visa is the most commonly used. In order for an employer to sponsor a foreign worker the employer must obtain a special ‘sponsor’ license from the government. The employer must first demonstrate, as in Switzerland, that they have made a reasonable effort to fill the vacancy with a UK or EU national before hiring a foreign national. However, a loophole does exist for multinationals transferring existing staff to their UK offices – which can be achieved with a Tier 2 visa without the need of first advertising the job vacancy. 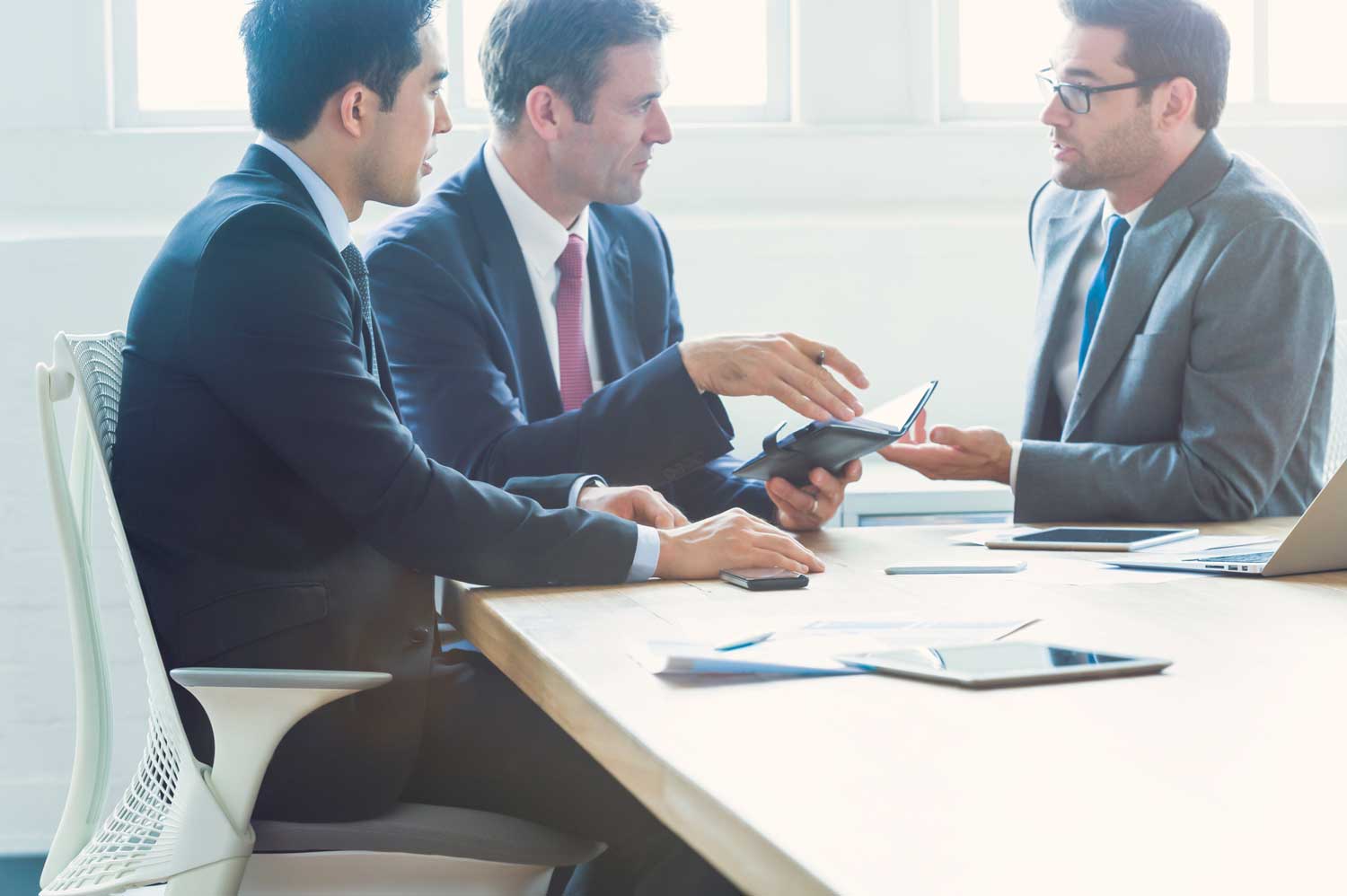