In Italy, a new decree (also known as the ‘Dignity Decree’) has come into force which affects the use of fixed-term and temporary contracts and termination payments. Giulietta Bergamaschi of ELLINT’s Italian member firm, Lexellent, reflects upon the changes in an article for Euromoney’s Women in Business Law Expert Guide 2018:

The sensation one has with the announcement of each new legislative measure in matters relating to labour is that there must necessarily be winners and losers. This sensation is the direct consequence of the fact that employment is a political battlefield on which it is relatively easy to polarize the general attention. And so it is that we find ourselves, in the absence of an overall picture of the government’s plans in this area, once again attempting to come to grips with a number of amendments, introduced by Law Decree no. 87/2018 (published in Gazzetta Ufficiale on 13 July 2018 and in force from 14 July 2018) which have a significant bearing on the current framework.

Who are the winners and who are the losers under the urgent measures introduced for the dignity of workers and of businesses?

In what way? In the first place, with the re-introduction of the requirement to provide grounds to justify the use of fixed-term contracts. This requirement will not apply only when the initial contract is for less than 12 months. With regard to longer term contracts (in any event for a maximum of 24 months) a fixed term will be allowed exclusively in response to an employer’s temporary and objective needs, either unconnected with, or in substitution of the company’s ordinary business activity, and linked to temporary, significant, unplannable manpower needs. Under the new rules, fewer renewals will be allowed (4 instead of 5). Secondly, temporary employment contracts will now come under the rules governing fixed term contracts. There is no certainty that these amendments will tackle the increasing insecurity of the labour market; what I expect to see is a rise in the turnover of workers at the end of the first year of work and an increase in litigation on grounds-related issues.

Thirdly, the termination indemnity for what are known as increasing protection contracts (i.e permanent subordinate employment contracts entered into after 07 March 2015, Legislative Decree no. 23/2015) is raised to a minimum of 6 months’ salary, increasing to a maximum of 36 (previously minimum 4, maximum 24 months’ salary), potentially burdening companies with increased costs, thus inevitably impacting the employer’s approach to conciliation in labour disputes, with a potential reduction in the number of out-of-court settlements reached and a proportional increase in litigation cases.

The common denominator underpinning these new measures would appear to be a will to render the rules within which Italian companies operate more uncertain and unpredictable.

In conclusion, the new decree does not seem to provide an adequate stimulus to the modernization of the employment market in Italy, and it is difficult, if not impossible, to view this latest legislative step as an opportunity to re-define management and organizational tools that can be useful to increase competitiveness and productivity. 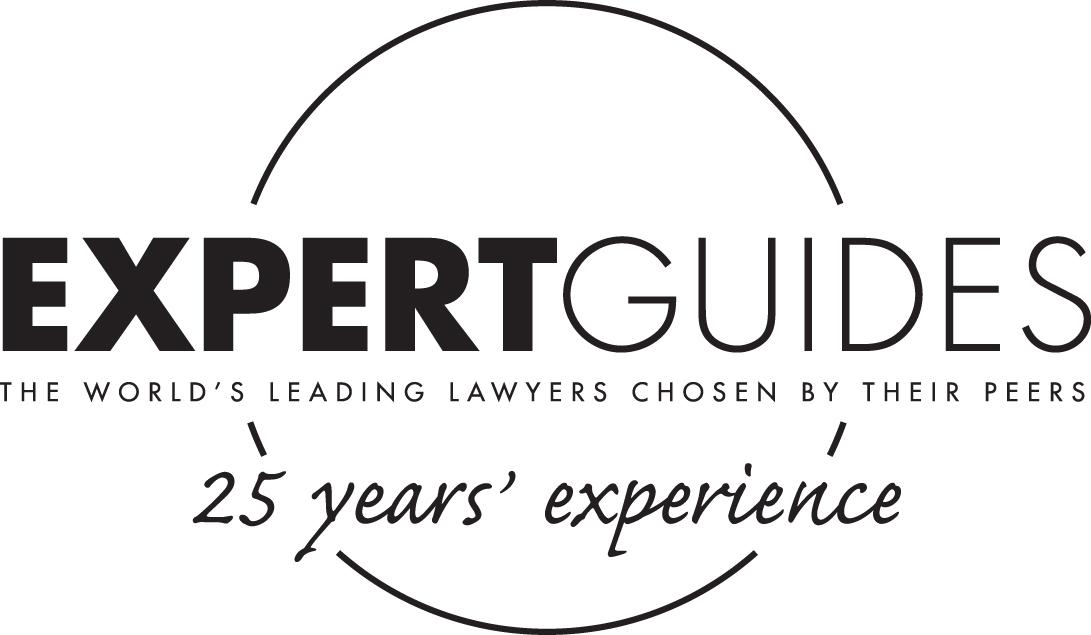