60 years ago today representatives from Belgium, France, Italy, Luxembourg, the Netherlands, and West Germany met in Rome to sign what was to become the historic Treaty of Rome which essentially laid the groundwork for the creation of the Common Market – more formerly known as the European Economic Community (EEC). On January 1st, 1958 it became a reality.

In the past days a story is circulating among the papers that the actual Treaty being formerly signed was totally blank except for the first and last pages of the bound document (culpa being given to overzealous cleaning ladies who at the time threw out the original pages as garbage). Deemed by commentators as more of an act of trust between the parties – perhaps the signing of the blank Treaty provides a more poignant significance in terms of all of the pages of history which would need to be re-written in its wake.

A Common Market for capital and commerce and labour and services? The establishment of common policies for Transport and Agriculture? The creation of an overseeing body to manage it all – also at the economic level? The history of this endeavor is a simple sonnet when one compares it to all of the laws and regulations that  have been written and re-written over the past six decades to make it all function.

This is no more true than when speaking of the evolution of a myriad of employment and labour laws at both the micro (local) and macro (European Union) levels.

The most obvious impact the establishment of the Common Market had the workforce was the introduction of the freedom of movement which has been seen in both positive and negative lights.

On the sunny side the freedom of movement of workers has opened up the talent pool available to employers. The United Kingdom in particular has seen a substantial increase in the employment of EU nationals in both high and low paying positions. A report in the Financial Times published last May indicates that EU nationals made up an estimated 6.8% of the British workforce.

This has, in part, also been achieved through the harmonization of the amazingly complex social security systems in Europe which guarantees EU nationals the ability to work within the Common Market without,  the majority,  suffering any consequences in terms of pensions and health protection.  We say ‘the majority’ as EEC Regulations 1408/71 and 883/2004 do not really provide satisfactory results when applied to French pensions and unemployment benefits and hence they have not helped foster the mobility of French employees.

“The freedom of the movement of workers, together with the special directives for health care and social security (in particular pension rights), is in my eyes the most unifying aspect of all European law and European ‘life’,”  says Anja Mengel, Partner of the German employment law boutique ALTENBURG.

Unfortunately the subject of immigration is not always so sunny.  For example, the Bilateral Agreement I between the European Union and Switzerland regarding the free movement of workers (in force since 2002) triggered a surge of new legislation in order to make Swiss law compatible with EU legislation. As a result of this agreement, Switzerland has seen a substantial increase in immigration of workers from EU countries.  A heated a political discussion followed in addition to a people’s initiative to stop mass immigration. (NOTE: Switzerland has a population of 8.4 million people – comparable to London’s population of an estimated 8.3 million). This eventually led to a vote in favor of adding curbs. The Swiss government is now struggling with how to introduce yet more new regulation to implement limitations on immigration without violating the concept of the free movement of workers as introduced in the Bilateral I agreement.

Back on a more optimistic note, one of the major benefits which we believe almost everyone can agree on is the stride the European Union has made in terms of the increased protection of workers.

Perhaps, one of the countries where the EU has had one of the strongest impacts in terms of discrimination is in Italy where equality and anti-discrimination regulations had previously existed on paper, in both the Constitution and the Workers’ Statute of 1970, but were essentially ignored by the courts. This may have been partially due to the fact that Italy is quite homogeneous (92% of the population is Italian*) when compared to more diverse countries with historically stronger anti-discrimination laws such as the United Kingdom and the United States**. The EU has certainly forced Italy to step up its game on this front.

The increased protection for workers has not just stopped at discrimination and equality though. Part time, fixed term, and agency workers are now offered the same protections as full time employees throughout the European Union. This is in addition to the right to paid holiday being extended also to workers on sick leave through the European Courts of Justice case law. Let us also not forget, on the subject of vacations, that holiday pay must now also have to include overtime pay, commission and some allowances thanks to European level laws.

Also of note are the European laws, now also applied at the local level, which protect employees in the firing line especially when collective dismissals and transfers of undertaking (TUPE) are in the works. Thanks to EU intervention contractors and executives are also provided with extra protections.

Some of these positive changes have come about through the introduction of European Works Councils which are established by either a multinationals or their employees when the organization has over 1000+ employees operating in the European Economic Area with a least 2 branches of business in different countries with over 150 workers.  This act alone guarantees that employers must really work in accordance with EU laws.

Saying this though, the implementation of European Work Councils has not really taken off yet in the UK and with the impending trigger of Article 50, the Brexit, its future on the island is in doubt.

It must be noted, however, that existing EU employment and labour law regulations have strong roots in regulations that already existed at the micro level but not at the macro one – that is in some countries but not in others. What the EU has done is to create a level playing field by taking the best governance from individual member states applying an all-encompassing foundation to contain complex employment and labour law regulations across multiple jurisdictions.

In summary, the EU has been instrumental not only in creating a terrific impact on ‘work life’ – but more importantly in the modernization of the workplace across the Common Market. Employers are now able to more effectively manage their workforces across borders as the contribution of many different points of views from different cultures and judicial systems has led to common concepts within EU employment law for the benefit of all. 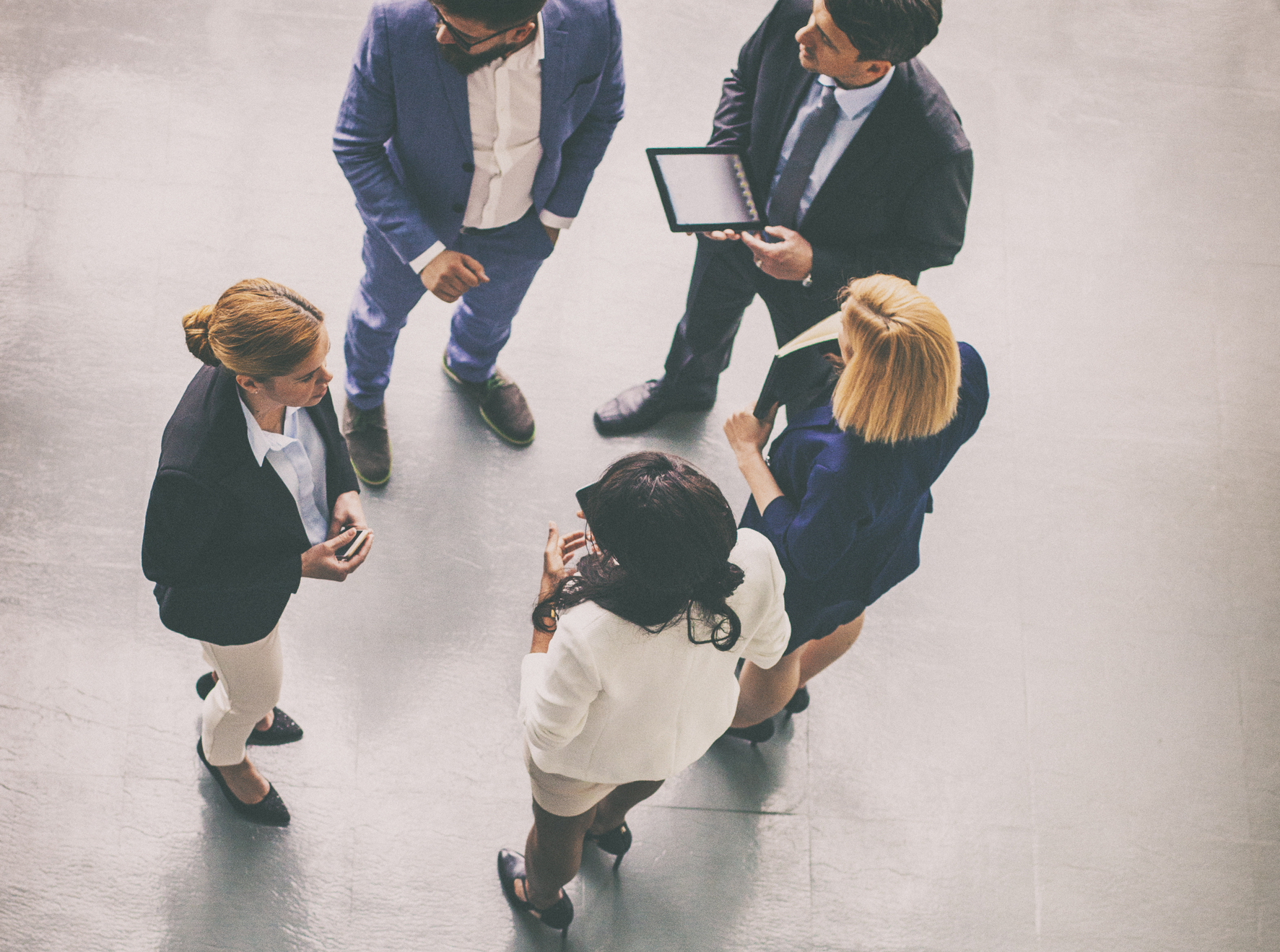