According to Article L. 1226-10 of the French Labour Code, when an employee is declared unfit to perform their job by the Labour physician, the employer must try to redeploy them on another job consistent with their abilities, within the employer company or the companies of the same group that are located in France, if any.

In a recent case dated 15 September 2021 (n°19-19563), the French Supreme Court held that if redeployment is impossible due to the total cessation of activity of a company which did not belong to a wider group, the employer could make the unfit employee redundant without being bound to implement the redeployment procedure provided for by Article L. 1226-10 of the French Labour Code.

In this case, the employer was notified of the employee’s unfitness on 24 March 2017.

On 25 March 2017, the employer has made the employee redundant on the basis of the cessation of the company’s activity due to the retirement of its director and the absence of any buyer.

The employee challenged the validity of the termination of his employment contract.

The Court of Appeal ruled that the employee’s dismissal was not grounded on a real and serious cause as, given the employee’s notice of unfitness of which the employer was aware at the time the redundancy procedure was initiated, the employer should have applied the public order legislation on dismissal of unfit employees set out in Articles L. 1226-10 et seq. of the French Labour Code.

On the basis of Articles L. 1233-3 (definition of an economic dismissal) and L. 1226-10, paragraph 1 (obligation of redeployment in case of unfitness) of the French Labour Code, the French Supreme Court overruled the Court of Appeal.

According to the Court, given the definitive cessation of the company’s activity, the fact that the company did not belong to a group and thus, the impossibility to redeploy the employee, the employer was not obliged to comply with Article L. 1226-10 of the French Labour Code.

This article was first published on MGG Voltaire‘s website on 27 October 2021. For more information on how our French member firm can support you in the traditional fields of employment and labour law or in the emerging fields such as the implementation of ethical approaches and CSR initiatives, please contact them here. 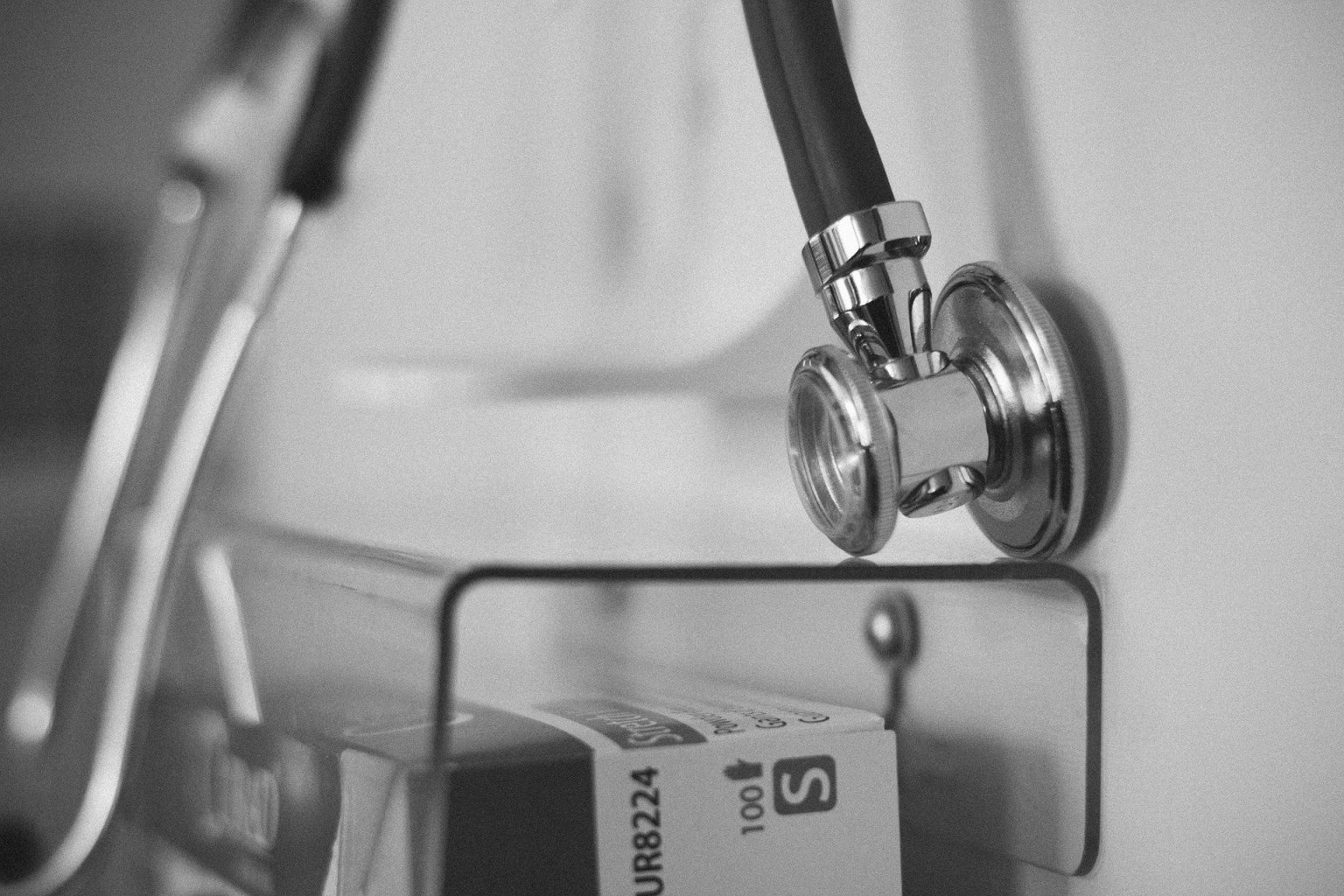