An article written by Renato D’Andrea, Of Counsel, Lexellent

In recent years, there are more and more cases in Italy of “strategic” employees who decide to set up their own business, i.e. who undertake an entrepreneurial activity in the same field of business of the former employer, either independently or as partners of companies in which they have an interest and which are sometimes set up for this purpose.

In the first as in the second case, the most favorable conditions for the onset of unfair behavior to the detriment of the former employer are obviously determined, and more so when the migration seals a stormy dissolution of the previous employment relationship.

Typically, the most common misconduct in this context is the misuse of trade secrets acquired by the former employee during the past employment relationship.

Ultimately, the former employee brings with him a competitive advantage in the form of confidential information about customers, conditions of sale, lists of suppliers, strategies, technical documents and whatever else configuring the breath of life of the business of the old “master“.

It is also necessary to consider the disparaging phenomena that sometimes follow the termination of the employment relationship, which are all the more dangerous since the disseminator of discrediting news benefits from the aura of those who have seen “from within” the alleged inadequacies and misdeeds of the former employer.

But what are the legal rules to be considered in Italy in order to counteract the damaging phenomena described above?

In truth, in the Italian legal system the provisions in question are numerous, but unfortunately located in absolutely heterogeneous sources of legislation (from the Constitutional Law to the Criminal Code, from the Workers’ Statute to the Civil Code, up to the Industrial Property Code). Therefore, it is often difficult to identify the interpretative fulcrum that best suits each individual case.

Among them are, in the first place, the constitutional precepts of freedom of labor (art.4 Cost.) and economic initiative (art.41 Cost.), to which the judges often appeal to argue decisions usually based on a “favor” towards the interests of the former employee.

The latter also enjoy guarantees under the rules on privacy and the Workers’ Statute in relation to the collection of evidence on denigrating facts or abuses of business secrets, typically proven only by audio-video recordings, or by accessing the company email account of the former employee.

On the other side, to protect the former employer there are equally numerous and effective rules, albeit heterogeneous.

It starts from article 2105 of the Italian Civil Code concerning the well known duty of fidelity of the employee (in constant relationship, mind you!), to move on to articles 98-99 of the Industrial Property Code that protect trade secrets; the undue disclosure of which, if the conditions are met, is also detrimental to the prohibition of disclosure of professional secrecy sanctioned by article 622 of the Italian Criminal Code.

It should be added that among the acts of unfair competition pursuant to art. 2598 n.3. of the Italian Civil Code, as acting contrary to the duty of professional correctness, is placed the co-operation of the (new) employer in the breach of the obligation of fidelity of the former employee where prearranged to steal trade secrets of the “old” employer.

As we can see these provisions are located in very different regulatory contexts, so generating problems of procedural coordination during enforcement.

In fact, in addition to the issues arising from the relationship between any criminal action and civil judgment, the latter must always come to terms with the allocation of jurisdiction and the various rites that separate labor lawsuits (relating to contractual obligations and torts “internal” to the employment relationship), compared to the action brought under article 2598 of the Civil Code and articles 98-99 of the IPC, which in principle concerns the non-contractual liability relating to torts committed “outside” (and almost always “after” the termination) of the same relationship.

The question of the passive legitimacy of the different parties involved must also be considered, since the trial target of the former “betrayed” employer is no longer (at least, exclusively) the former employee personally, but rather his new employer, or the (new) company in which the former employee has an interest.

Ultimately, in Italy the unfair competition run by a former employee is hence at the center of a real “dangerous crossroads” between heterogeneous rules of substantive law and their separate enforcements potentially available.

Renato D’Andrea has been working since 2014 as of counsel at Lexellent law firm. He is specialised in Intellectual Property matters interfering with employment law. He deals mainly with policies for the protection of intangible corporate assets, clauses relating to employee inventions, non-competition agreements, stability and confidentiality agreements, cases of enticement of employees or theft of secrets by competitors and/or former employees, and related labour and/or unfair competition litigation.

Contact Renato d’Andrea for any questions related to the topic above or for any other employment related issues: renatodandrea@lexellent.it. And read more about Lexellent and how it can help your business. 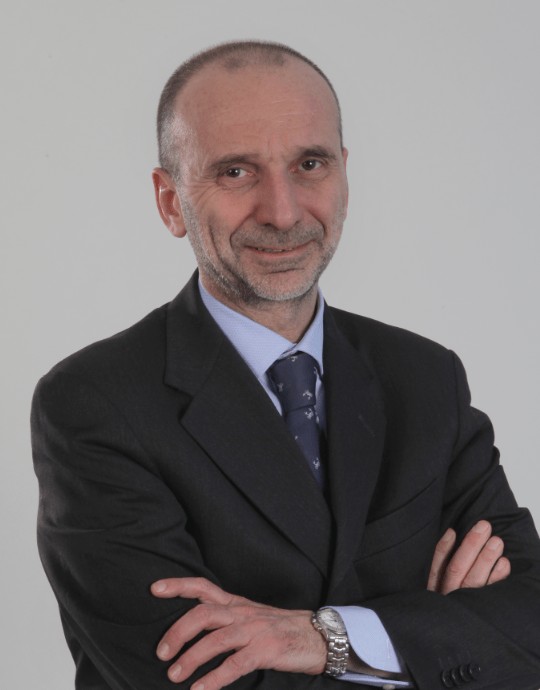