We are delighted that our UK member Doyle Clayton‘s employment practice has been recognised and included once again in this year’s The Times Best Law Firms 2022. The firm has been commended for employment law and in relation to two cases centred on freedom of speech.

Peter Daly, is named for his representation of Maya Forstater who claimed that she was discriminated against because of her belief that “sex is immutable and not to be conflated with gender identity”. Originally, a First Tier employment tribunal ruled against her in 2019, saying that her view was “not worthy of respect in a democratic society”. On appeal, the President of the Employment Appeal Tribunal overruled this, deciding that her gender-critical beliefs were a protected philosophical belief within the meaning of the Equality Act 2010. We invite you to read more details about the case Forstater vs CGD Europe.

Simon Henthorn, Head of our Education team, is also named for his representation of Will Knowland in professional misconduct proceedings. Will Knowland was a teacher at Eton who was sacked after posting a video on YouTube of a lecture in which it was claimed that the patriarchy was rooted in biology, attacked “current radical feminist orthodoxy” and celebrated men’s “traditional” role as protectors of women.

To read more about how our UK member firm can advise you and support your business, please visit Doyle Clayton‘s website. 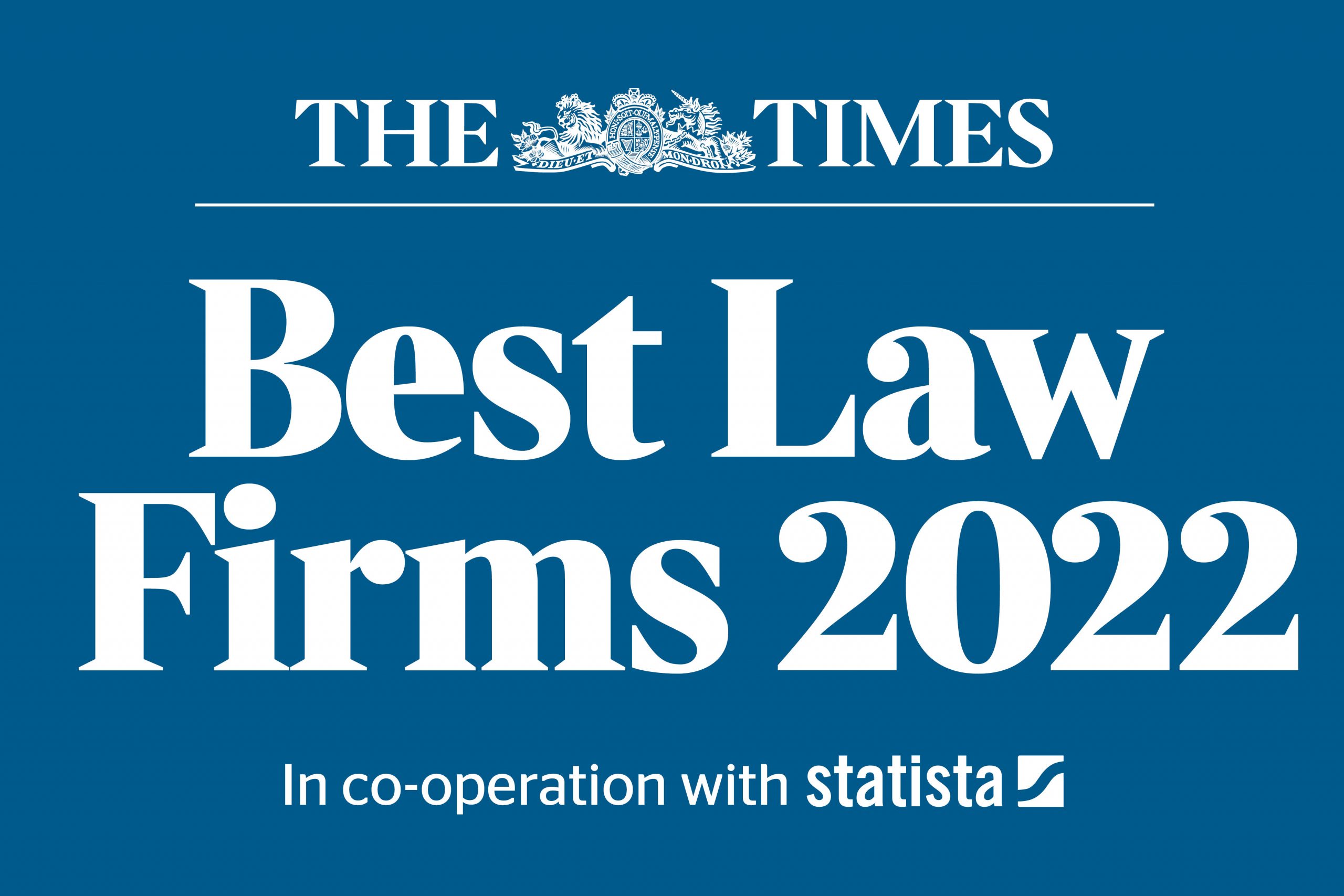