The Romanian Supervisory Authority has recently announced the sanctioning of an employer for not complying with the legal conditions in relation to the CCTV system installed in the workplace.

SANCTION: The employer was sanctioned with a fine of EUR 4,000

At EU level, however, the fines set in relation to the unlawful use of surveillance systems have been even higher. Among the highest is the one imposed by the Lower Saxony Data Protection Authority in 2021 and which was set at EUR 10.4 million.

In both cases the video monitoring was done without a proper legal basis (i.e. the presented scope was to prevent theft and other criminal offenses and to track the flow of goods). Moreover, the surveyed places were heavily trafficked by employees, as well as clients, in some situations, employees being continuously recorded during work.

✔️ 𝗶𝗱𝗲𝗻𝘁𝗶𝗳𝘆 𝗹𝗲𝗴𝗮𝗹 𝗯𝗮𝘀𝗶𝘀 – evaluate the lawfulness of the pursued scope by the surveillance system. As illustrated in the case above, security purposes are not a sufficient reasoning by themself for installing such surveillance systems;
✔️ 𝗰𝗼𝗻𝘀𝘂𝗹𝘁 𝗶𝗻 𝗮𝗱𝘃𝗮𝗻𝗰𝗲 – the employer must consult with the trade union/employee representatives in relation to the implementation of CCTV systems;
✔️ 𝗶𝗻𝗳𝗼𝗿𝗺 – surveyed areas should be signalled in advance, prior to data subjects entering them;
✔️ 𝗲𝘀𝘁𝗮𝗯𝗹𝗶𝘀𝗵 𝗽𝗿𝗼𝗰𝗲𝗱𝘂𝗿𝗲𝘀 – draft policies describing the processing operations and the access to such recordings.

Do you have questions on this topic? Contact our experts at Suciu – Employment and Data Protection Lawyers and get more information on what you can and cannot do! 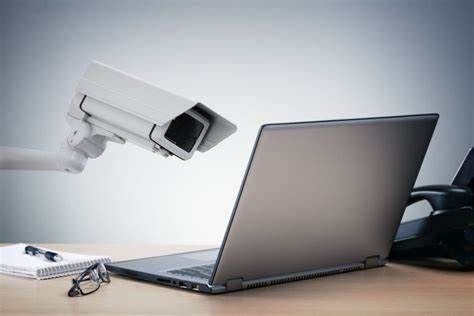