In these two Finnish cases, the employees were unable to take their full holiday entitlement due to being on sick leave. Their employers allowed them to carry over untaken leave out of their four-week entitlement guaranteed by the Working Time Directive. However, they refused to allow them to carry over additional holiday provided under a Finnish national collective agreement.

The employees brought claims in the Finnish courts arguing that this breached EU law. The Finnish Courts asked the European Court of Justice for a ruling.

The European Court of Justice ruled this did not breach the Working Time Directive. Where national laws provide holiday entitlement over and above the minimum required by the Working Time Directive, they can determine the conditions on which it is granted and lost. The employers were therefore entitled to refuse to allow the employees to carry over additional holiday entitlement.

EU Member States’ national laws or collective agreements may provide additional holiday entitlement on top of the four-week minimum required by the Working Time Directive. Depending on the drafting of the laws or agreements, workers may carry this leave over to the next leave year if agreed in a relevant agreement, which includes the employment contract. Where carry over has not been agreed and a worker is unable to take the holiday due to sickness, this case makes it clear that employers do not have to allow them to carry it over. This applies equally to any extra holiday granted by the employment contract. 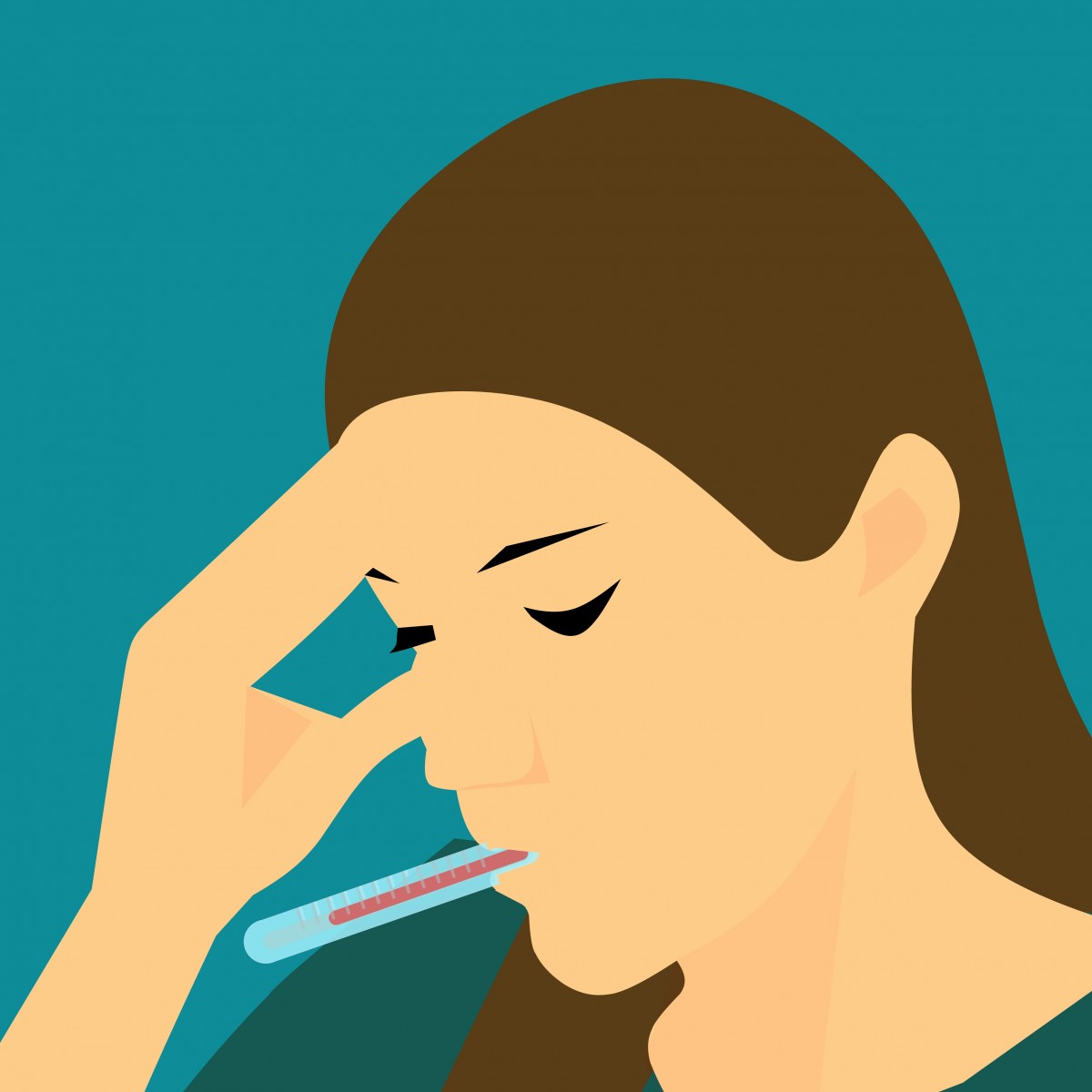