The Danish law governing smoking in public places protects employees and other persons in work places, schools, educational institutions, public institutions and restaurants from being subject to passive smoking.

According to the Danish law governing smoking in public places, smoking in private and public work places is not allowed. The law was made in 2007, but it still causes doubts and disputes.

This law requires companies to prepare a smoking policy for the work place.

The smoking policy must be in writing and available to all employees, e.g. in an employee manual. However, signs may also constitute a useful means of communication. Most companies have implemented the smoking policy as a part of the company’s general employee manual. The manual may be either a folder or a book, or available on the corporate intranet. Some personnel policies are not even available in writing but are a part of the general corporate culture and well known to the employees. However, this is not enough to observe the rules of the law governing smoking in public places.

The smoking policy must include information on whether smoking is allowed in the company, and if so, a description of the designated smoking areas. Indoor smoking may be allowed in special smoking cubicles.

The Danish law governing smoking in public places does not regulate outdoor smoking, and thus does not prohibit smoking outside. However, the work place may choose to impose a smoking ban on the company’s cadaster. The employer may also decide that employees who smoke must “clock out”, so that smoking only takes place during breaks which the employees pay for themselves.

The consequences of violating the rules must be clearly stated in the written smoking policy. The consequences may be in the shape of a warning, termination or in exceptional cases instant dismissal.

The consequences must be viewed in the light of the fact that the company may be fined, if smoking in the work place is in violation of the law governing smoking in public places. The size of the fine depends on whether it is a first-time violation or the law has been violated several times.

Earlier this year, The Eastern Division of the Danish High Court delivered a judgement in a case, in which an employee with 30 years of seniority was dismissed after having violated the company’s smoking policy twice. Prior to this, the employee was presented with a warning for smoking outside the designated smoking area. Subsequently, the company changed the smoking policy, so that a violation of the rules would lead to dismissal.

The employee believed that the dismissal was unjustified, as he had been employed with the company for more than 30 years and that he was not informed about the extended smoking policy.

The Danish High Court found that the dismissal was justified. The company implemented the smoking policy in order to be able to observe applicable rules within food production, and the company could potentially lose customers, if the smoking policy was violated. The case shows that the seniority of the employee is of no importance, when a clear and available personnel policy, of which the consequences of violation are clearly stated, is violated. 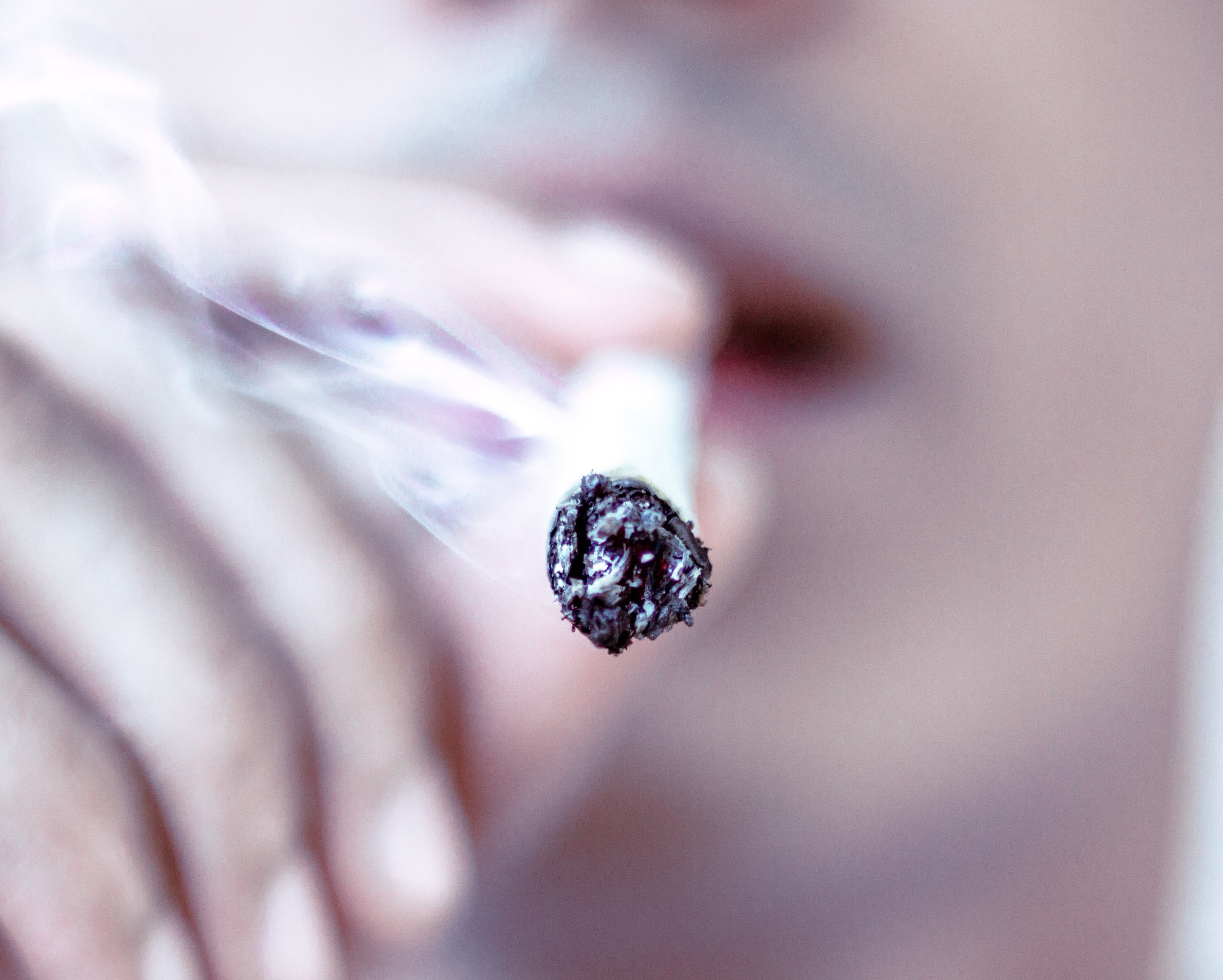