A New Year and new laws are awaiting employers in The Netherlands.

Many are aimed at providing incentives to businesses in order to stimulate local labour markets while others may add additional red tape to already complex human resource management programs.

This article is part of  ELLINT ‘s January newsletter  which provides employers with a snapshot what they need to know about new regulations which may impact their human resource management and strategies over the next 12 months around Europe.

NEED TO KNOW: NEW EMPLOYMENT & LABOUR LAWS IN THE NETHERLANDS 2017

In the Netherlands employers are obligated to continue to pay 70% of the (daily maximum) wage during the first two years of an employee’s long term illness. In addition, employers are obligated to pay a mandatory severance payment (transitievergoeding) if the employment contract is terminated after two years of illness. Criticism against this double ‘punishment’ has led to a legislative proposal where employers will be compensated for the payment of the mandatory severance payment in such circumstances. This proposal still has to be approved by the  Parliament but the expectation is that it will be approved in the coming months.

The government has recently decided to postpone the enforcement of the Deregulation Assessment Employment Relationship Act (“WDBA”), originally introduced on May 1st, 2016 until January 1st, 2018. The WDBA was originally meant to protect independent contractors against false self-employment. However, in practice companies became less willing to hire independent contractors because of the uncertainty whether the relationship could be considered to be an employment contract – leading to a lot of criticism against the WDBA.  Hence the decision to postpone the enforcement of the Act until 2018.

There will be new government elections held in The Netherlands in March 2017.  We expect, regardless of which party wins, there will be new proposals and regulations introduced to help stimulate the national labor market in the coming months. 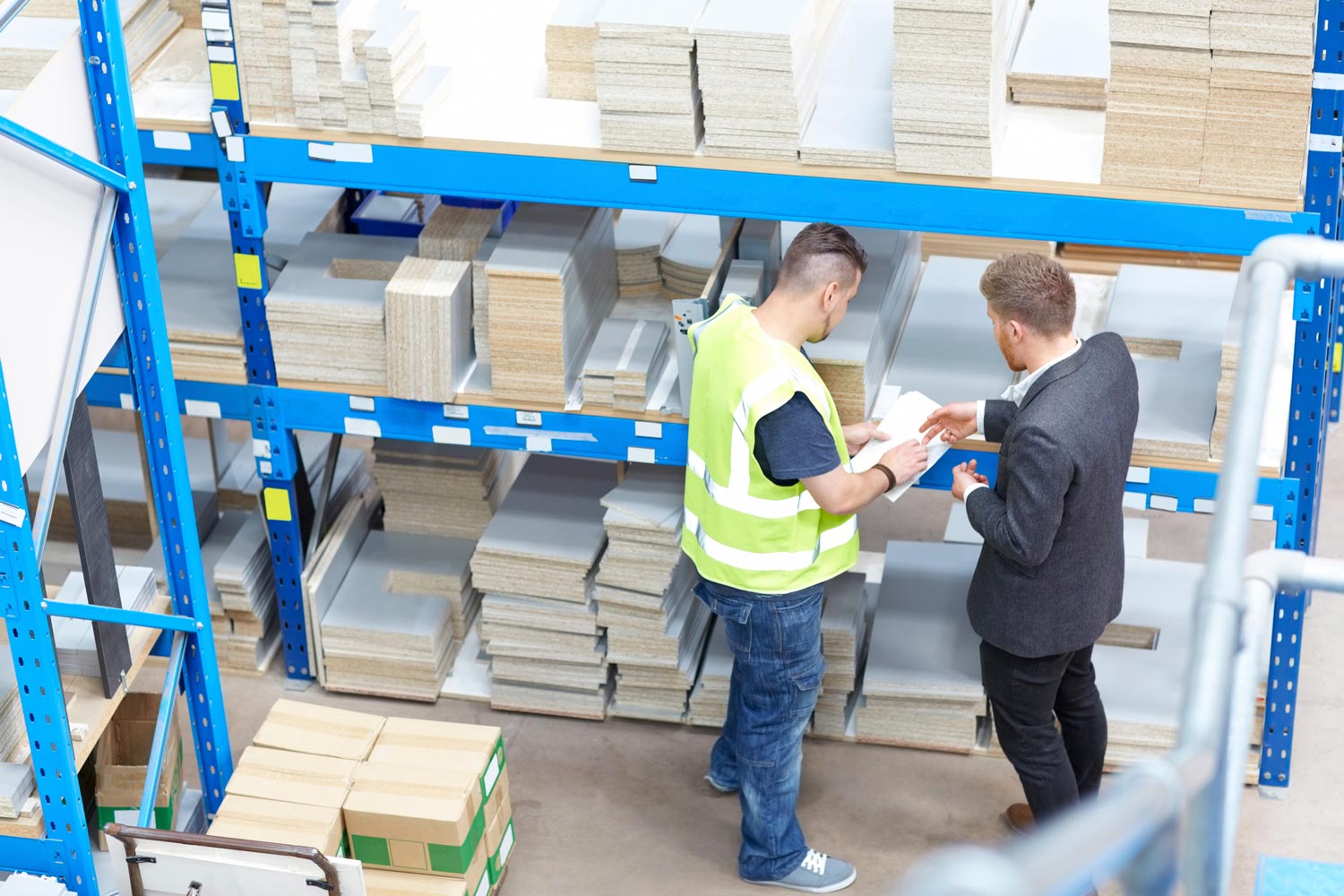