Therefore, the Danish Holiday Act Committee is contemplating that newly employed should have the right to paid holiday, already during their first year in the labour market. Thus, the stage is set for the fact that the accrual year and the holiday year become coincident, so that salaried employees accrue and take their holidays at the same time.

Today, holidays are accrued during a calendar year and taken from 1 May the next year, which for newly employed implies that they – if they do not carry holidays from a previous employment – may risk waiting up to 16 months, before they have the right to take their paid holidays.

Salaried employees will still be entitled to the same number of holidays as they are today. In return, the periods will change, so that holidays can be accrued from 1 September to 31 August and can be taken the same year from 1 September to 31 December the next year. The extension of four months in the holiday period allows for increased flexibility in connection with taking holidays.

The bill is now to be negotiated in the Danish Parliament, and Minister for Employment, Troels Lund Poulsen, has announced that he hopes that the preparations for the Act can be completed by the end of the year.

Therefore, you do not need to make any changes in relation to your holiday policies at this point in time.

Click here for a printable version of this article. 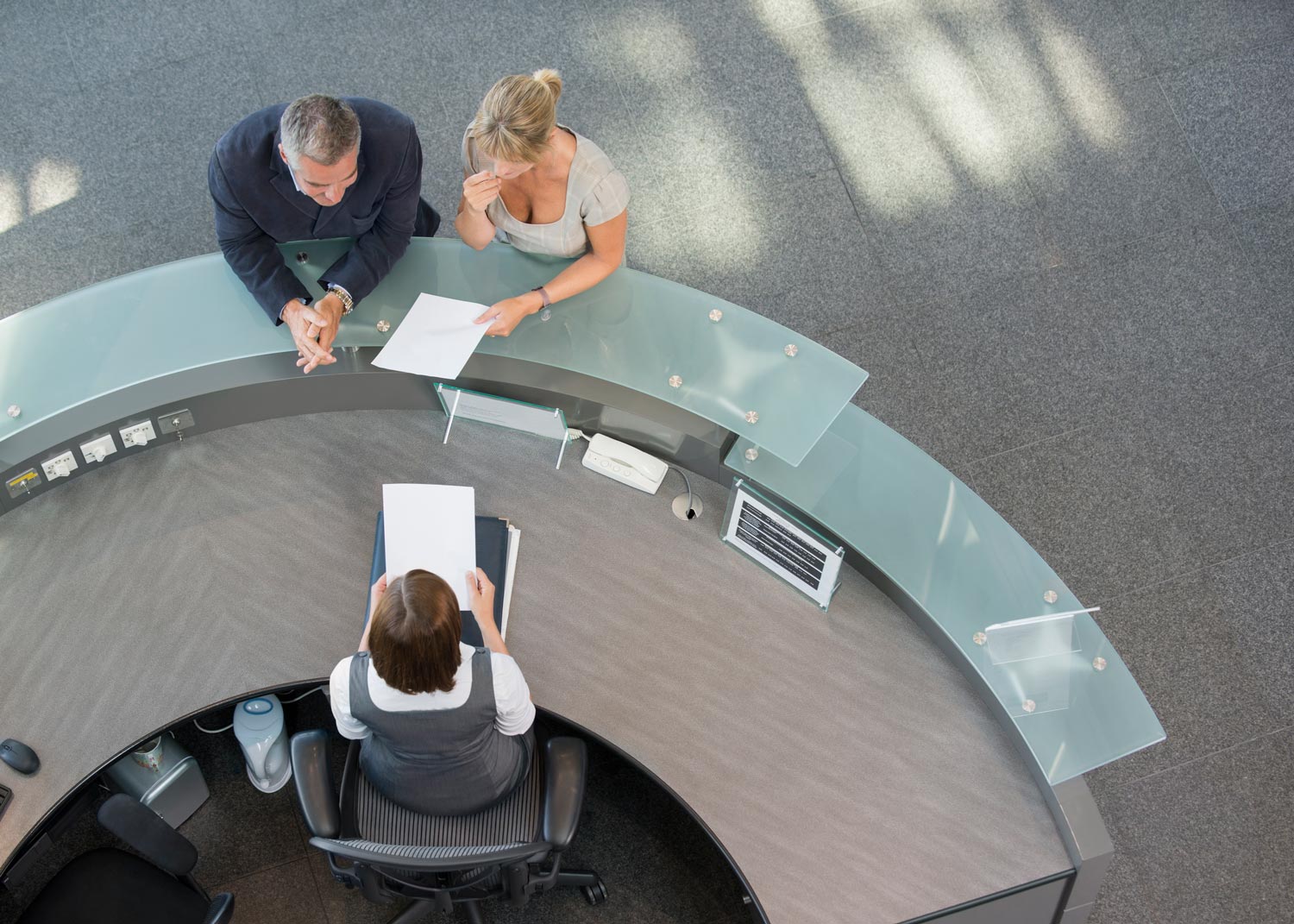