Carrying out covert video surveillance of employees suspected of theft did not breach their right to privacy, the European Court of Human Rights has ruled. The judgment in the case of López Ribalda and others v Spain will be helpful to employers who wish to carry out limited covert monitoring of staff behaviour.

A Spanish supermarket identified significant stock discrepancies and installed CCTV cameras. The cameras aimed at possible theft by customers were visible.  Those covering the area behind the cash desks, and so aimed at employees, were hidden. Notices in the store indicated CCTV was in use but the supermarket did not specifically tell employees about the concealed cameras.  The cameras identified a number of employees involved in the thefts. They admitted their involvement and the supermarket dismissed them.

The Grand Chamber of the European Court of Human Rights dismissed the claim. It agreed that covert monitoring was necessary and proportionate in this case as:

Employers should limit use of covert monitoring to cases where they reasonably suspect criminal activity or similar malpractice and where less intrusive methods will not achieve the desired result. The decision to carry out covert monitoring should be taken by senior management. Any covert surveillance should be targeted, confined to places where expectations of privacy are low and time limited. In addition, employers should only show the footage to those who really need to see it for the purposes of the investigation. 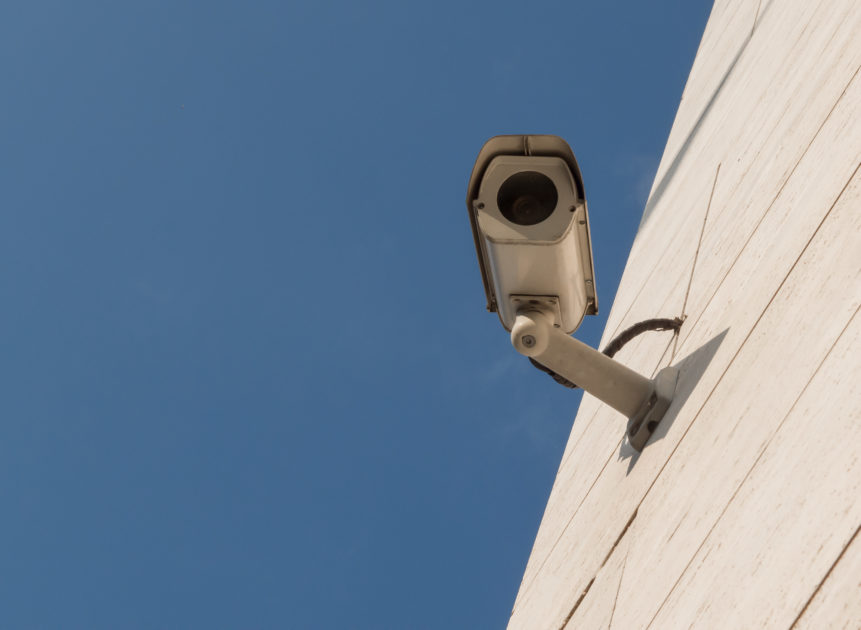