BREXIT – Looking to the Future

With the possibility that the United Kingdom could trigger Article 50 by the end of March 2017, thus starting the two year BREXIT negotiation period, many questions are being raised by businesses not only in terms of workforce management but also in terms of Social Security.

In most cases there are no regulations which allow non-EU employees from opting out of social security contributions in the country where they carry out their work. However, in the UK non-EU citizens with long-term employment contracts may be able to opt out of paying national insurance contributions if they can prove that they are already making contributions in another EEA country or in a country where the UK has entered into a bilateral agreement such as Japan, Turkey and the USA.

In addition, there may be some circumstances allowing non-EU nationals on temporary work contracts in the UK to also be exempt from making national insurance contributions.

In terms of national pension schemes and contributions within the borders of today’s European Union, we do not foresee this to be an immediate issue that employers need to face. Rather it will more likely be a matter for their foreign national employees to confront once they arrive at retirement age. However, it remains to be seen if Great Britain will aim for a ‘hard’ or a ‘soft’ Brexit and what the negotiation processes will involve. 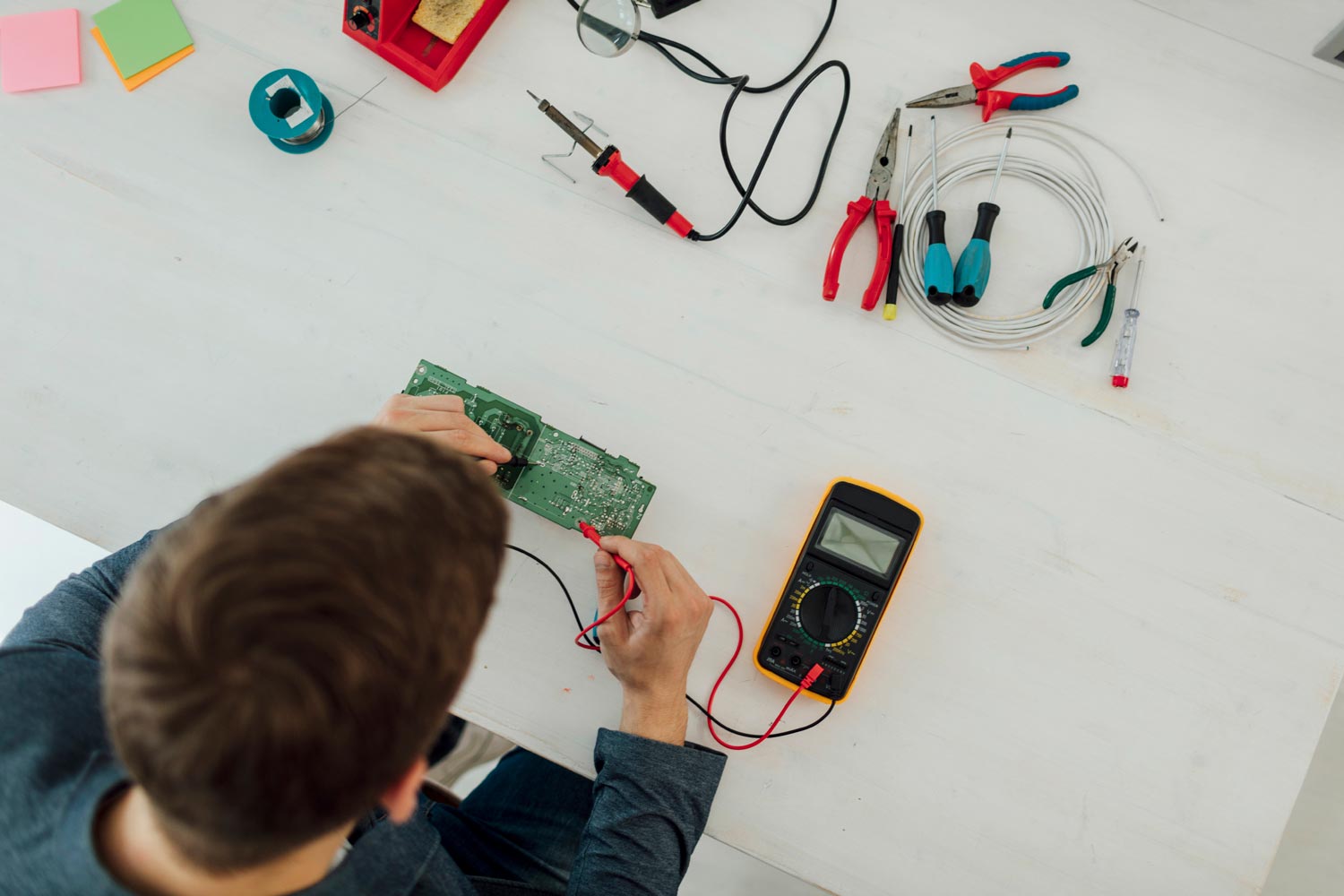