BREXIT – Looking to the Future

With the exit of the United Kingdom from the European Union on the horizon – here we offer professionals and in-house counsel the opportunity to briefly refresh their pre-Schengen knowledge in terms of Healthcare for Non EU Citizens.

Many countries within the EU have socialized healthcare systems – however the benefits may vary from jurisdiction to jurisdiction especially when it comes to the care of foreign nationals. For example, in Belgium, Spain, and Italy healthcare and pension contributions are included in the ordinary social security contributions employers pay on behalf their foreign national employees – whether members of the European Union or not.

In The Netherlands all employees (both EU and non-EU citizens) are obligated to have Dutch health insurance, even if the employee has another insurance that covers health care costs. Employers here must pay a mandatory contribution – which in 2016 is 6.75 of  gross income.

In the UK non-EU nationals who are coming to the UK for more than six months may be subject to an immigration health surcharge when applying for their work visa – estimated at GBP 600 for a general three year Tier 2 work visa.

In general private health insurance is an extra option for both employers and employees (except in Switzerland where it is mandatory). However it is also likely to play a greater role in terms of international employees in the future.

We say this as  a recent report revealed that the UK pays more than GBP 650 million to national EU healthcare systems for treating English citizens abroad while only claiming back an estimated GBP 50 million from overseas EU health services for treating EU nationals within the UK.  This is surely to be a talking point during the Brexit negotiations once Article 50 has been triggered. 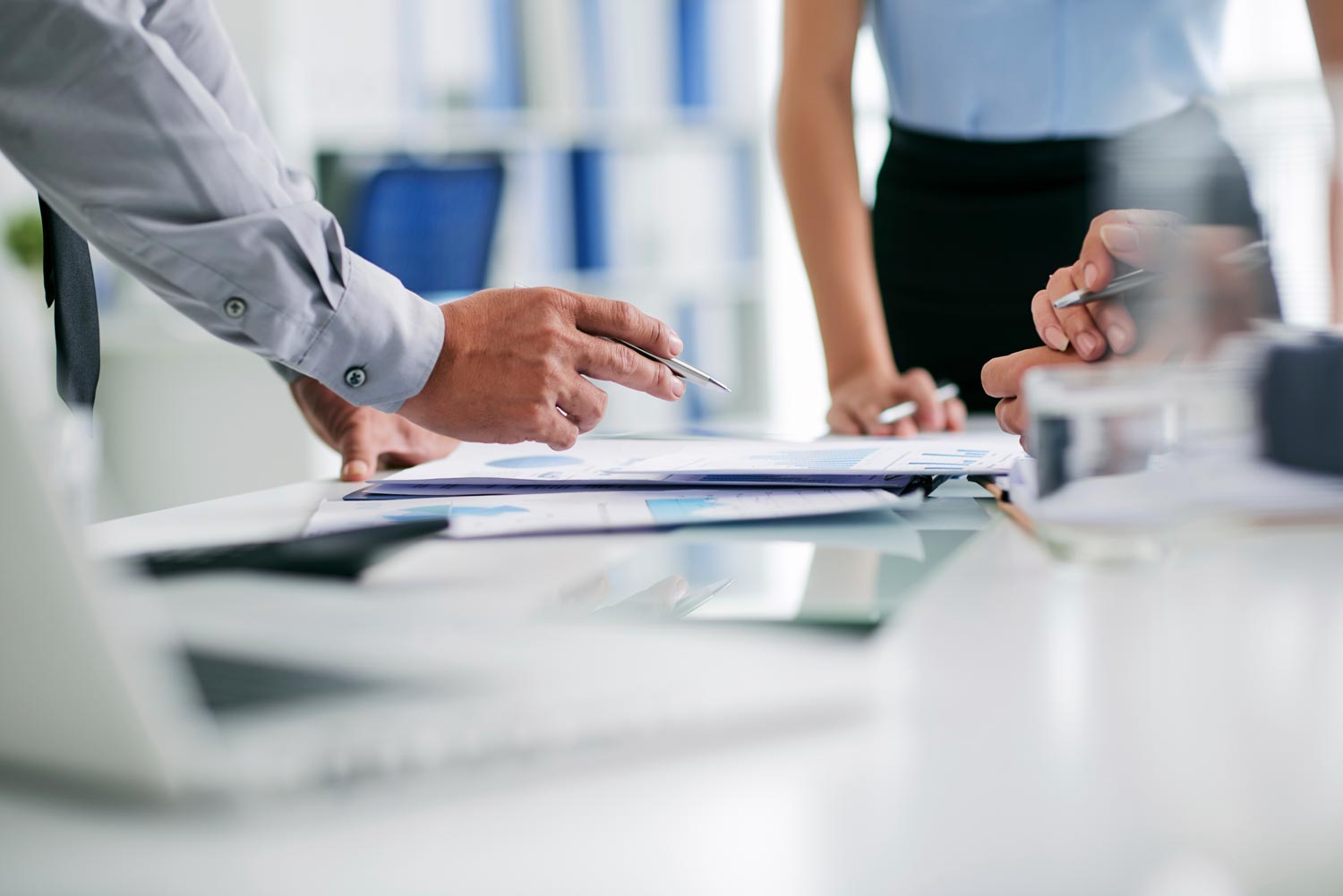